Why Is the Great Pyramid of Giza So Special?

Africans are renowned for their unbelievable abilities, grit, and iron-willed nature. Over many centuries, there have been countless African inventions that remain mysterious today. How did they come about these things? One of those awe-inspiring anomalies is the Great Pyramid of Giza.

The Great Pyramid was constructed thousands of years ago without the technological advancements in the world today. How has it stood the test of time?

Here, we will detail the oldest pyramid of the seven wonders of the ancient world – the Great Pyramid of Giza and the other pyramids. There’s a lot of talk and fanfare around the ancient Egyptian structures. Why do people talk so much about these manmade pyramids, especially one of them with the prefix “Great”?

If you can’t go to Egypt to see the pyramids for yourself, don’t worry! We’ll tell you all you need to know about the wonders of the great pyramids in Egypt.

The Great Pyramid of Giza

The Great Pyramid of Giza is the largest pyramid in Egypt and houses Khufu’s tomb from the Fourth Dynasty. The pyramid is the oldest of the Seven Wonders of the Ancient World and the only one that has survived. It was constructed in the early 26th century BC over around 27 years. The Great Pyramid is situated along modern-day Giza in Greater Cairo, Egypt.

This archaeological anomaly was constructed for Pharaoh Khufu, Sneferu’s son and the second of the fourth dynasty’s eight kings. Despite ruling for 23 years (2589–2566 BC), Khufu’s reign is largely unknown outside of the magnificence of his pyramid.

So, you do not need to wonder too far who he was.

The pyramid was once 481.4 feet (147 meters) tall, making it the tallest pyramid in the world. The sides of the pyramid’s base average 755.75 feet (230 meters). Next to the Great Pyramid are three smaller pyramids constructed for Khufu’s queens. There’s also a nearby tomb to house the empty sarcophagus of his mother, Queen Hetepheres. Rows of mastabas encircle Khufu’s pyramid, just like they do with other pyramids. These mastabas are where the king’s family members or officials were buried to support and assist him in the afterlife.

The Construction of the Great Pyramid of Giza

Khufu’s Great Pyramid required the cutting, transporting, and assembling of around 2.3 million stone blocks. They weighed, on average, about 2.5 tonnes each. Herodotus, an ancient Greek historian, said that it took 20 years (contrary to some accounts of 27 years) to construct and required the labor of 100,000 men. However, subsequent archaeological research indicates that the real number of workers may have been closer to 20,000.

Skeletons discovered in the area show that the workers were likely native Egyptian agricultural laborers. They toiled on the pyramids when the Nile River flooded much of the nearby land. This is, contrary to some popular historical accounts that claimed slaves or foreigners were forced to work on the pyramids.

Read: Tourism in Africa: Where Should Your Next Vacation Be?

Final Phase of the Pyramid Era

Although the fifth and sixth dynasties witnessed the continued construction of pyramids, the monarchs’ authority and wealth fell. This ultimately affected the quality and size of the pyramids. The walls of the burial chamber and the remnant of the pyramid’s interior began to be inscribed with written chronicles of the king’s rule in the later Old Kingdom pyramids, starting with that of King Unas (2375–2345 BC). These are the oldest important religious compositions from ancient Egypt that are known as pyramid texts.

Pepy II (2278–2184 BC), the second king of the sixth dynasty, was the last of the great pyramid builders. He rose to power as a young child and ruled for 94 years. When he came to power, the Old Kingdom’s prosperity was weakening. And the pharaoh had partially lost his quasi-divine position as non-royal administrative officials’ influence had increased.

The pyramid of Pepy II was much smaller (172 feet) than other Old Kingdom Pyramids. It was constructed near Saqqara and finished about 30 years into his reign. Later on, Egypt entered the First Intermediate Period; it was a period of unrest. When Pepy died, his death effectively brought an end to the kingdom and the robust central government.

Nonetheless, the construction of pyramids was resumed by later monarchs of the 12th dynasty during the so-called Middle Kingdom phase. But it was never on the same magnitude as the Great Pyramids.

What Has Happened to the Pyramids Now

Ancient and contemporary tomb raiders and other vandals stole the majority of the bodies and burial items from Egypt’s pyramids, as well as plundering their exteriors. The Great Pyramids no longer reach their initial heights after being stripped of the majority of their smooth white limestone covers. Khufu’s, for instance, is now 451 feet tall. However, despite their towering magnificence and the lasting attraction of Egypt’s rich and glorious past, millions of tourists still go to the pyramids every year.

How Old is the Great Pyramid of Giza?

The Great Pyramid has been dated to be around 4600 years old using two main methods. The first is directly using radiocarbon dating of organic material found in the pyramid and used in its mortar, and indirectly by assigning it to Khufu and establishing his chronological age based on archaeological and textual evidence.

Reasons the Pyramids of Giza Are Special

Here are some mind-blowing facts about the pyramids of Giza and why they’re special:

The Pyramids of Giza Serve as Tombs for Pharaohs

The pyramids were constructed by the Egyptians as tombs for their monarchs or pharaohs. Egyptians believed that the pharaoh’s spirit lived in the afterlife even after his death as his “ka” (his spirit) required a place to live on earth. The pharaoh’s body was preserved in the pyramid to secure the survival of his ka, which would grant him a happy afterlife and give his people protection from tragedy. The pyramids also held the pharaoh’s body as well as provisions for his afterlife, including furnishings and food.

Read: 10 Influential African Kings That Remain in the Annals of Time

The pyramids have shafts that lead up from the burial chambers that may have been built to aid the king’s spirit to ascend to the skies since the Pharoah traveled to heaven on sunbeams. It’s possible that the pyramids’ shape was chosen to evoke the sun’s beams pouring between heaven and earth. Another link to the heavens can be found in the colossal pyramids of Giza, which can be seen on satellite images and are big enough to be seen from space.

The graves of the pharaohs were not isolated. They were actually a part of a larger complex of buildings, which comprised temples, mortuaries, smaller pyramids, and the graves of the pharaoh’s officials. Also, workers frequently live in communities built close to the pyramids. Hence, the laborers used in the construction of the pyramids were not slaves, as previously thought, but rather expert craftsmen who specialized in stone cutting and other methods.

The Statistical History Behind the Pyramid of Giza

About 80 pyramids in Egypt have been found by archaeologists; some are nothing more than foundations. Soaring 481 feet above the desert, the Great Pyramid at Giza is the biggest.

Each stone block used to build this pyramid weighs between 2.5 and 15 tonnes, and there were 2.3 million of them used in total. It is true that stone that had been stepped up and down was used to build the earliest pyramids. And the conventional pyramid shape was adopted by builders over time. Although the high expense of construction may be why the Egyptians stopped building pyramids, scientists are unsure of the reason.

The Pyramid of Giza Goes Against Temperature Laws

The temperature inside the pyramids stays constant at 20 C, which is the average temperature on earth, despite the intense heat that is frequently encountered in Egypt.

The Great Pyramid of Giza Has No Inscriptions, Unlike the Rest

Recall we had earlier mentioned that the Egyptian pyramids are known for having hieroglyphic writing (a character used in a system of pictorial writing, particularly that form used on ancient Egyptian monuments). Surprisingly, no writing or hieroglyphics have ever been discovered inside the Great Pyramid of Giza. This is although Egypt and the pyramids are synonymous with hieroglyphics.

A granite coffer is located inside the Great Pyramid’s main chamber. At first glance, it appears to be completely normal, but upon closer inspection, it was confirmed that it is made of a single, massive piece of granite that would have been far too large to fit through the narrow passage. Since then, historians and archaeologists have concluded that the coffer was not brought within the Great Pyramid but rather that the Great Pyramid was built around it.

Hey, thank you for reading this blog to the end. I hope it was helpful. Let me tell you a little bit about Nicholas Idoko Technologies. We help businesses and companies build an online presence by developing web, mobile, desktop, and blockchain applications.

As a company, we work with your budget in developing your ideas and projects beautifully and elegantly as well as participate in the growth of your business. We do a lot of freelance work in various sectors such as blockchain, booking, e-commerce, education, online games, voting, and payments. Our ability to provide the needed resources to help clients develop their software packages for their targeted audience on schedule is unmatched.

PrevPreviousHow Does a Workplace Culture Affect Employees
NextWho Are Yoruba Gods and What Do They Stand For?Next 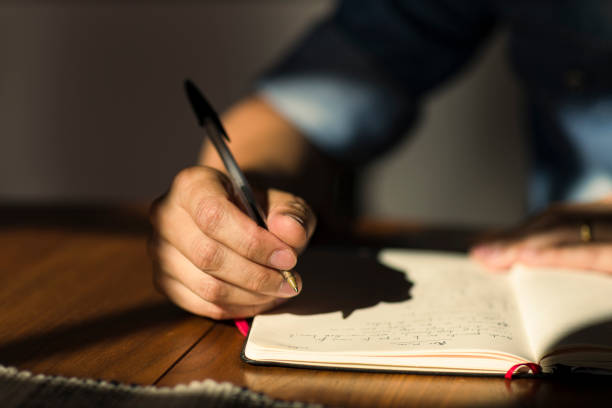 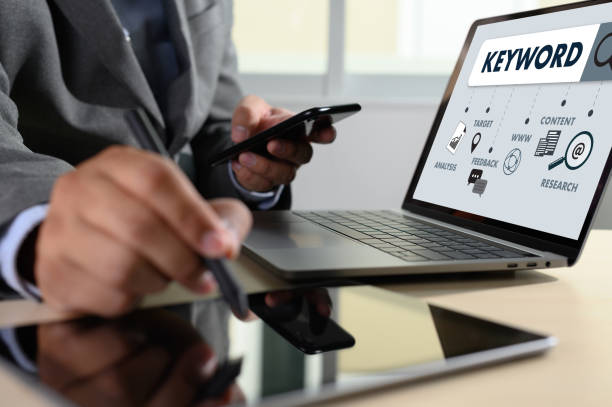 Where to Find Free Keyword Research Tools as a Freelance Writer 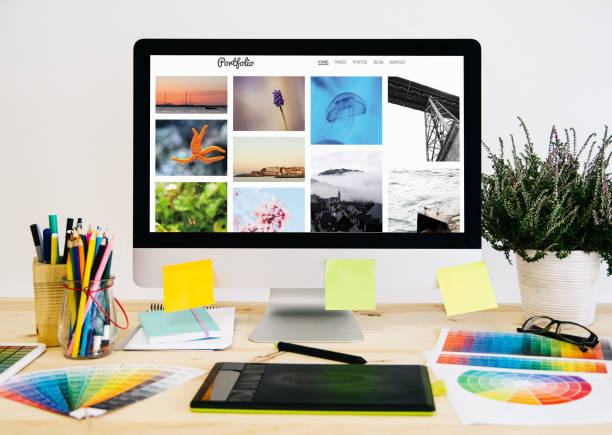 How to Build a Strong Freelance Portfolio That Stands Out

Sign up for free and be the first to get notified about updates. 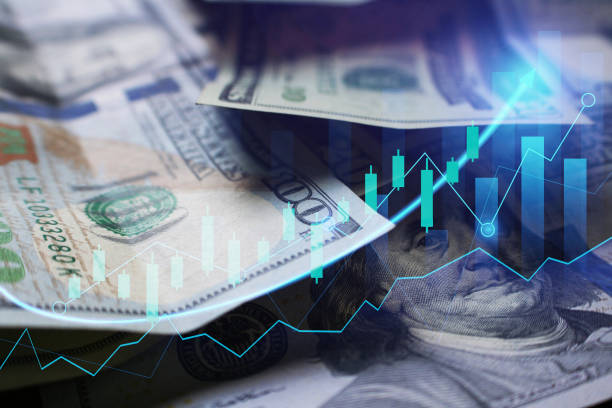 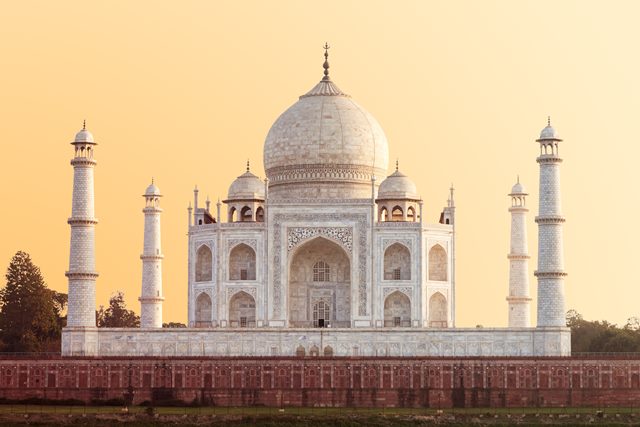 What Is the Taj Mahal and Where Is it Located? 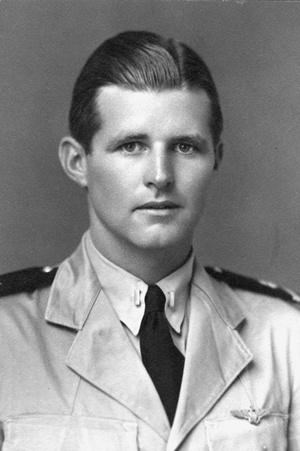 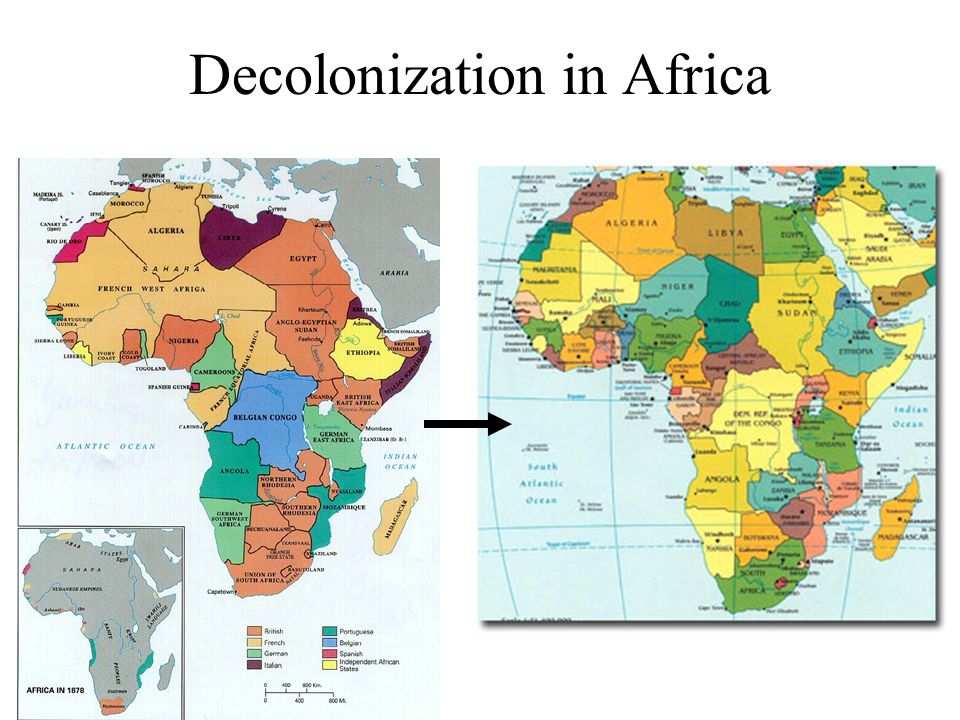 The Independence Movements and Decolonization of Africa 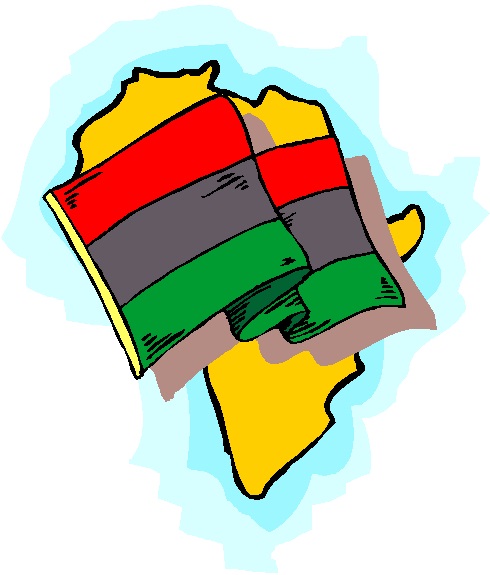 The Revolutionary Emergence of Modern Nation-States in Africa 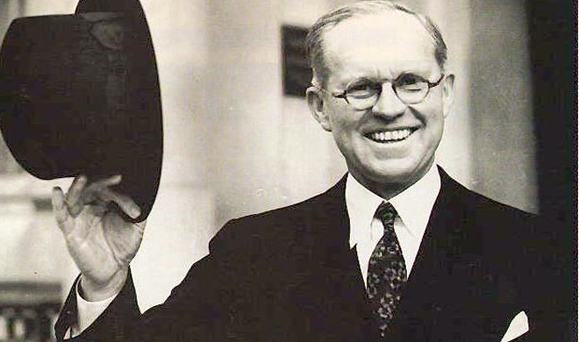